The World of Storm Systems 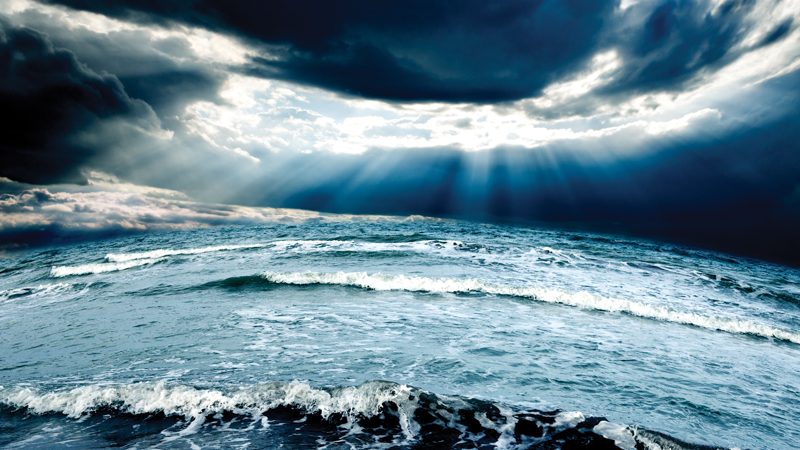 A storm, squall, cyclone, typhoon, gale, hurricane, thunderstorm…the list could go on. There are many names out there for rainy weather. As Bermudians, we are adept at checking out the forecast and listening in on storm watches. The summer’s not the same without one or two hurricane warnings.

But do we really know much about them? We use these names interchangeably but they do mean different things. There is an art to classifying, naming and tracking these monsters. While we’re no experts we can give you some basic insight into the world of storm systems, so you have some facts for your next hurricane party.

Classifying:
Just because there are many different names for a storm system doesn’t make them all equal.

According to Wikipedia, in general a storm is “any disturbed state of an environment or astronomical body’s atmosphere especially affecting its surface, and strongly implying severe weather.” They usually come with delightful disruptions to our normal sunny conditions such as strong winds, tornados, hail, thunder, lightening, heavy precipitation, etc…

However there are some distinctions in the types of storm systems out there. For example the parent name for an area of low pressure with a circulation is called a cyclone. In the cyclone family there are many members, each having a different definition based on a number of factors. For instance, those tropical cyclone family members are called different names because of the legacy names the communities in that geographical area chose. Tropical cyclones that are known as hurricanes in our waters are called typhoons or simply cyclone in other ocean basins:

Hurricanes      Occur in the Atlantic Ocean and northeast Pacific Ocean.

These types of storms are generally rapidly rotating storm systems characterized by low-pressure centers, closed low-level atmospheric circulations with warm air trapped in the center and they produce very strong winds and a spiral arrangement of thunderstorms that produce heavy rain and possible tornadoes.

There are some situations that create stormy weather in summer that are not necessarily linked with the large monster tropical cyclones and in their own right can cause damage if one is not prepared. Check out some other distinctions of terms we’re familiar with:

Squall                      A sudden increase of wind speed by at least 16 knots, the speed rising to 22 knots or more and lasting for at least one minute. It is often accompanied by showers or thunderstorms.

Thunderstorm    A type of storm that generates lightning and thunder. It is normally accompanied by heavy precipitation.

Naming:
Most of us are familiar with the naming of Hurricanes and storms. But there is an art to the naming system.

Meteorologists long ago learned that naming tropical storms and hurricanes helps people remember the storms, communicate about them more effectively, and so stay safer if and when a particular storm strikes a coast. Generally, storms are named from a predetermined list, according to a phonetic alphabet (A, B, C etc…) and rotating between male and female.

Today, there is a master list which spans six years of projected hurricane names for use for the Atlantic & Caribbean region, which are continually rotated. That means the list of this year’s hurricane names will come up again six years from now. However for those storms that resulted in mass casualties and significant damage may be retired from the list. e.g. Hurricane Fabian was retired in 2003 due to the damage and loss of life in Bermuda. A Bermuda-wide community vote elected Fred as the replacement name.

Tracking:
Most storms form in warm waters several hundred miles north of the equator. Storms frequently form in the warm waters of the Gulf of Mexico, the Caribbean Sea, and the tropical Atlantic Ocean as far east as the Cape Verde Islands. Systems may also strengthen over the Gulf Stream off the coast of the eastern United States, wherever water temperatures exceed 26.5 °C (79.7 °F).

You may think that those seasonal numbers mean a lot – however the Bermuda Weather Service will quickly tell you, that no matter what the annual forecast is for Atlantic/Caribbean tropical activity… it only takes ONE to make it a busy season for our little island. It is important to remember that those forecast numbers are not forecasting Landfall. So, if all those that form remain out at sea, then that really would only affect shipping. However in an “inactive” or “below average” season you can have one that makes landfall numerous times in several different countries!

For those who still want to know the averages… in the North Atlantic basin (from 1966 to 2009) 11.3 named storms occur each season, with an average of 6.2 becoming hurricanes and 2.3 becoming major hurricanes.

When is Peak Season?
It is true that the Atlantic Ocean peak of the hurricane season occurs in September and corresponds with low wind shear and the warmest sea surface temperatures. The month of September sees an average of 3 storms a year.

However, look at these numbers for October!! The month of October is such a close second busy season that we should SO remember that September and October are the peak for Bermuda’s hurricane activity. Over the past 160 years there have been only 10 less in October than September. Of special note is that in recent years October hurricanes have created the most damage – Fay, Gonzalo and Nicole!

As June comes to a close and hurricane season starts to ramp up into high gear, meteorologists have their work cut out for them.

You have a job to do as well – ensure your family has a hurricane preparedness plan, maybe aligned with the different stages of threat or warnings issued by BWS. Always check on the forecast and tropical update bulletins … the info is only a click away at www.weather.bm and if you are traveling during these months, even if you have a house sitter, it is best to hurricane protect your house before you leave. No one can secure it better than you!

Get to know the terms and what they mean so you’ll be ready and maybe have a fact or two for your next summer party.

Prevention is better than Cure 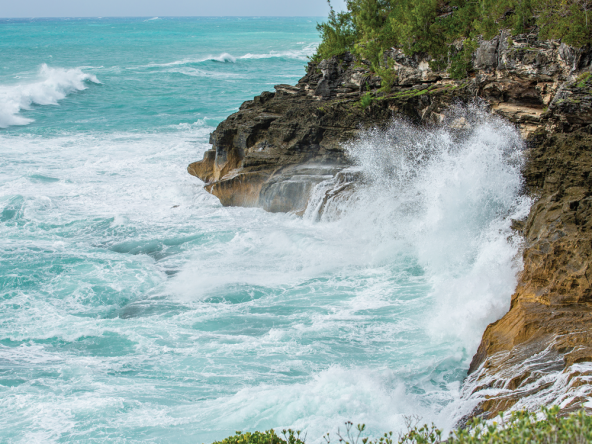 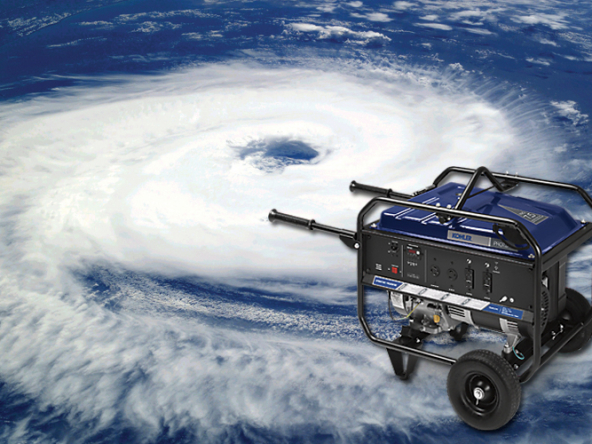 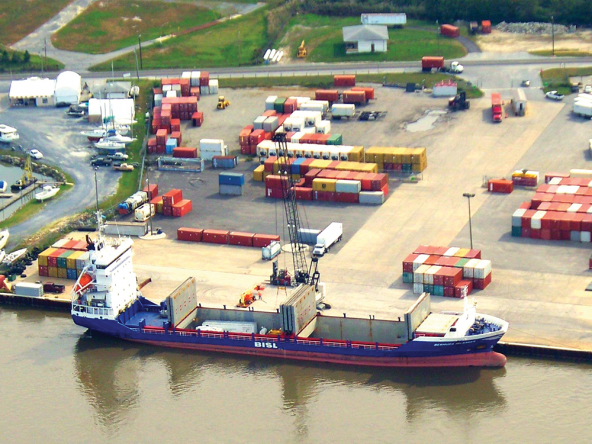 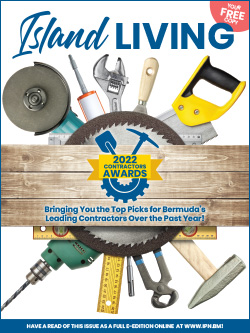