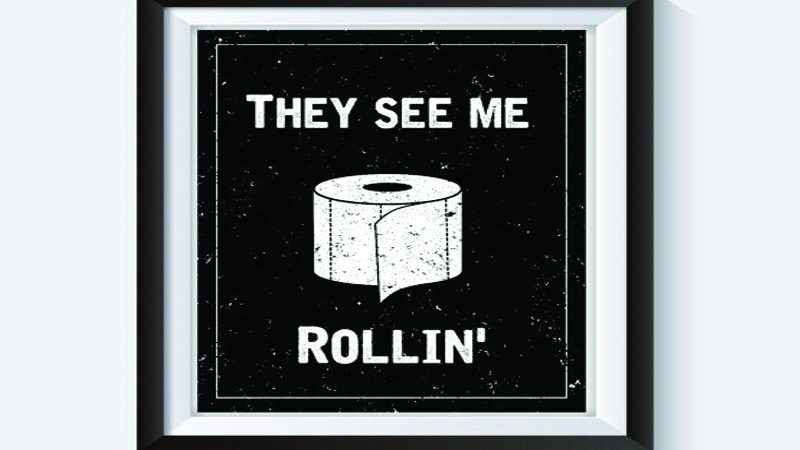 The bathroom is a very personal space used by everyone in the household so it needs to be kept updated and clean.

Because of it’s frequent use it is important not to just throw money at it, but to plan your dream bathroom very carefully in advance, to achieve the look and function you want from the start. When it’s time to consider selling your home, industry experts say that there are really just two rooms that count most when selling a home: the kitchen and the bathroom so it’s worth taking the time to get it right.

New home owner Kyle Smith purchased his Pembroke home in 2016 and the first round of renovations focused on his master bedroom and bathroom.

Kyle’s hilltop home was built more than 20 years ago and one of the first issues that needed addressing was a difference in floor levels between the master bathroom and the rest of the house.

The goal was to create an improved space for the master suite including an enlarged walk in closet and a newly renovated, spacious and open bathroom. An old closet was ripped out of the previous bathroom layout and a large window installed, bringing an impressive amount of light to the room. Some extra space was also borrowed from the hallway, allowing for the installation of a double sink.

The existing flat ceiling was raised into a tray ceiling allowing for more height and giving an airy and spacious feel.

Of course, no renovation goes totally without hiccups!
Kyle said: “One of the issues was the Air Conditioning line cut directly across the ceiling so when we put in the new tray ceiling there was not enough give to run the line across. We had to get the electric and the AC team in to find a solution and thankfully they did!”

“There was also an old galvanised ventilation pipe which we had to cut and there was concern that part of the roof would fall in… but it all worked out perfectly in the end.”

After the structural work was completed, the fun started: installing all the fixtures and fittings.

Kyle decided to use all chrome fittings, bought from BAC, and he shipped in a Zuma tub which has a whirlpool air bath: tiny holes all around the base of the bath that allow air to be pumped into the water.

That irritating issue of having to get wet when turning on the shower (how many times has that happened to you?) was also addressed by having the on/off handle located just inside the shower door and away from the shower head.

As perhaps befits a single young man, the toilet, which was also specially shipped in, is self-cleaning and all the bathroom lights are controlled from an app on Kyle’s cell phone. They can turn to any colour, be dimmed or brightened and also can be controlled individually.

Perhaps the best touch is the electrical socket installed in the top corner of the room where Kyle plans to put a TV.

It means he can sit back in his whirlpool air bath, set the lights to red, turn on the TV and watch his beloved Liverpool while the toilet cleans itself.

Not a bad way to spend the afternoon.

Making Your Loo Work for You

Designer Tips for your relaxing retreat 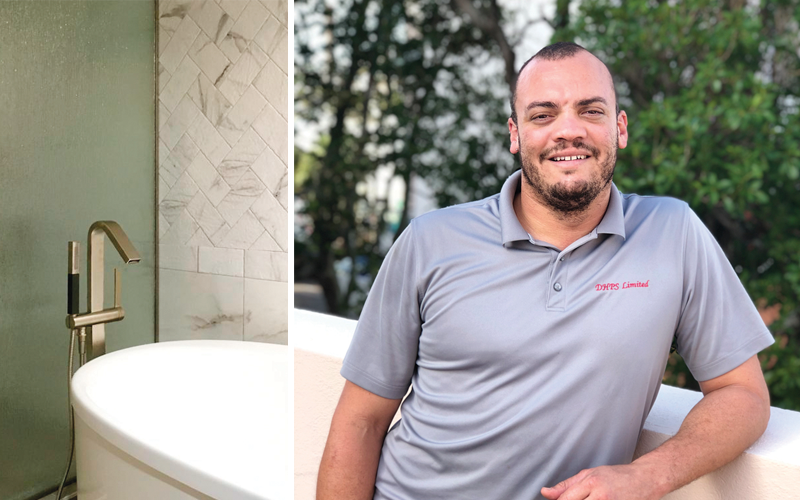 So you’re thinking about bathroom renovations? Here’s what you should know before you...
Continue reading
by IPN 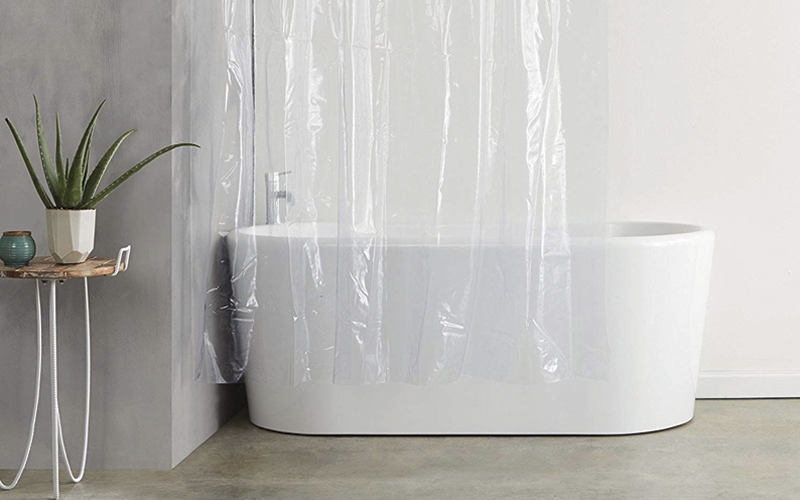 Tips & tricks that YOU can do today to make your bathroom shine! CLEAN YOUR SHOWER HEAD WITH...
Continue reading
by IPN 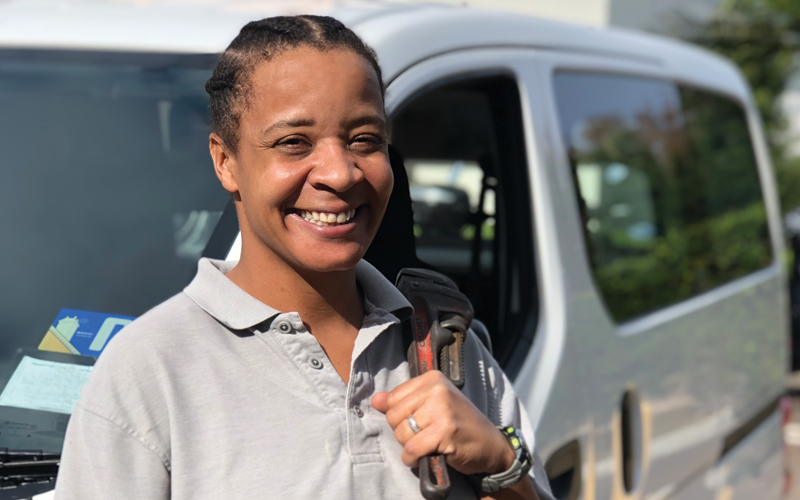 Plumbing tips for the novice!

Whether you are a homeowner or a tenant, at some point you will be faced with a plumbing problem....
Continue reading
by Masterkey Management Ltd