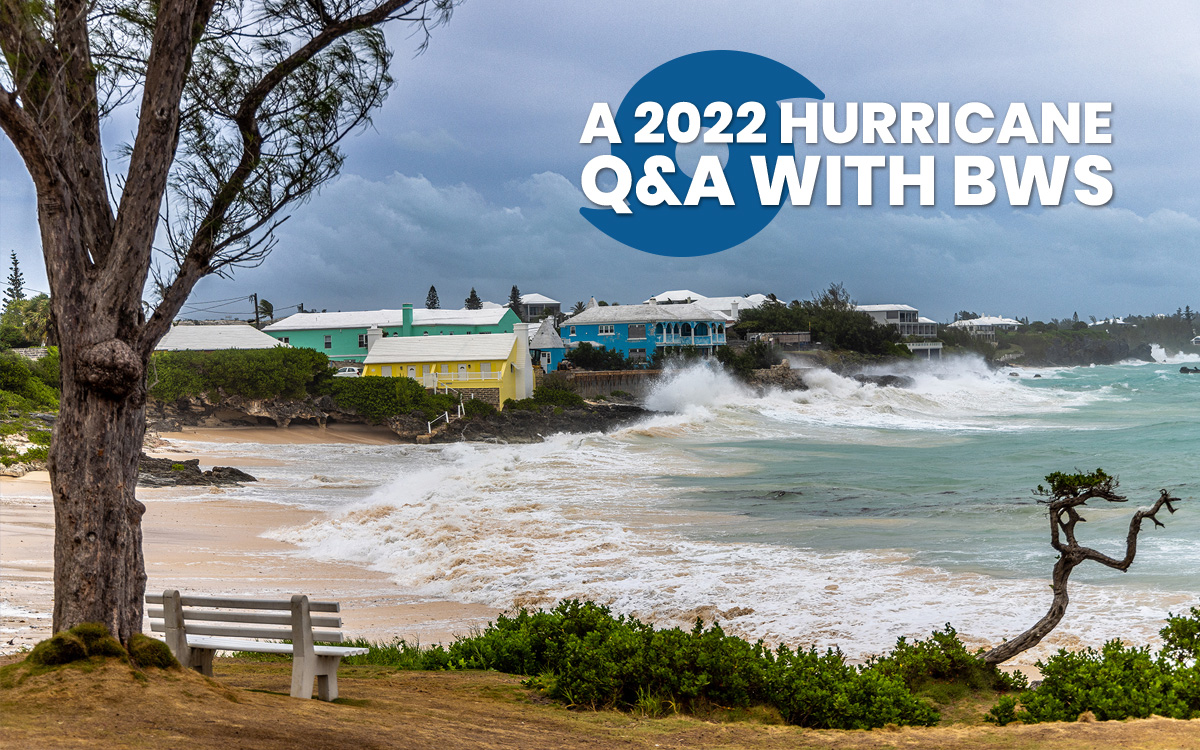 If you’ve lived in Bermuda through a Hurricane season you quickly become aware that our anxiety surrounding hurricanes tends to increase rapidly in September and October! These months see the highest number of storms with low wind shear and the warmest sea temperatures.

This year we reached out to Bermuda Weather Service (BWS), to chat about what they have seen this 2022 Hurricane Season. Deputy Director, Michelle Pitcher, gives us some amazing insight into the challenges, technology and climate trends they have been facing.

QU: How has this year’s hurricane season measured up against previous years, are we seeing more or less storm activity and intensity?

Here is an excerpt from the National Hurricane Center’s Atlantic Current Season’s Summary (as of 01 October):

Tropical cyclone activity in the Atlantic basin during September was above
normal in terms of the number of named storms, hurricanes, and major hurricanes.

Six named storms formed in the basin during September with four of those becoming hurricanes, and two becoming major hurricanes. One unnamed tropical depression also formed.

Based on a 30-year climatology (1991-2020), four or five named storms typically develop in September, with three of them becoming hurricanes, and one of those becoming a major hurricane.

Fiona made landfall in Puerto Rico, the Dominican Republic, and the Turks and Caicos Islands as a hurricane, and affected Atlantic Canada as a powerful post-tropical cyclone. Ian made two landfalls as a major hurricane, one in western Cuba and one along the southwest coast of Florida, and another landfall as a hurricane in South Carolina.

Usually Bermuda has one or two cyclones that watches and/or warnings need to be issued for. We had three in 2021 and now three so far in 2022.

QU: What trends are you seeing that are consistent and would you say that they are a direct result of climate change?

One alarming trend is that stronger hurricanes are coming further north. A category 4 hurricane impact has not been felt in Bermuda in living memory. Last year, Hurricane Sam passed us (just under 200 nm to the east) as a category 4 and this year, while Fiona passed us as a category 3 hurricane, it re-intensified back to a category 4 afterwards. The sea surface temperature is getting warmer each year globally and warm ocean water fuels tropical cyclones.  Prior to Hurricane Sam, category 4 hurricanes have come close to the Island, but have weakened to a category 3 before impacting our area (Nicole 2016, Gonzalo 2014).

QU: Does the BWS have any new technology on the horizon that you can share with our readers or has anything new come into play in recent years that you’d like to elaborate on.

Autonomous technology is increasing in scope and sophistication. There is a growing types of drones that are deployed into hurricanes by various government and academic entities. These drones capture data in the atmosphere, on and under the ocean surface that it would be unsafe for people to pilot vehicles. These include flight reconnaissance drones launched out of hurricane hunter aircraft, Saildrones that float on the surface of the water a capture data on waves and sea surface temperature, and gliders & floating drifters, that can capture temperature data through the water column of the upper ocean.

QU: What has been your biggest challenge at BWS in recent years?

As with most businesses, resources are a main challenge. We have a small staff for what we do and that staff have a limited amount of time for tasks outside of our remit. COVID, of course, was a huge challenge as we needed to quickly figure out how to allow over 50% of our staff to work remotely and still be able to maintain our high standards. It was a good push to using existing software more effectively and going mostly paperless as we reviewed regulations to see what our options were. As an essential service, we took as many precautions as reasonably possible to ensure the health and safety of our staff.

QU: Do you have a primary takeaway message for our readers?

Regardless of how active or non-active a tropical season is expected to be, early preparations are key to not be caught out. It only takes one cyclone to make it a busy season for Bermuda.

Small Steps can Make a Big Impact Over Time 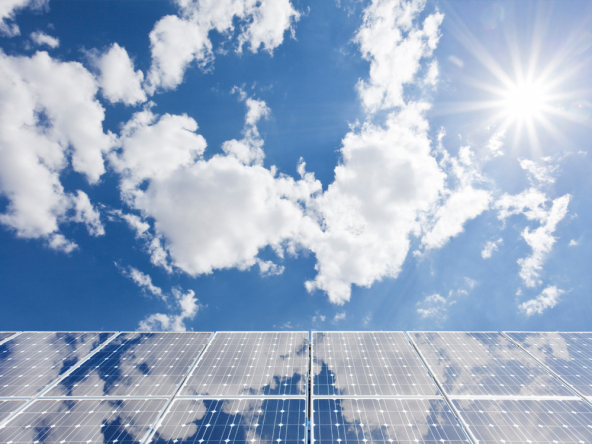 Small Steps can Make a Big Impact Over Time

Expert Advice from Dwayne Trott of Clean Energy Storage Solutions We must act now and fight...
Continue reading
by IPN 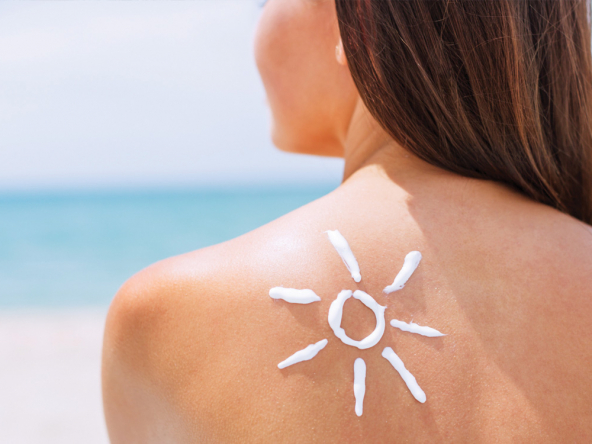 It’s Never to Late to Protect Yourself from Sun Damage 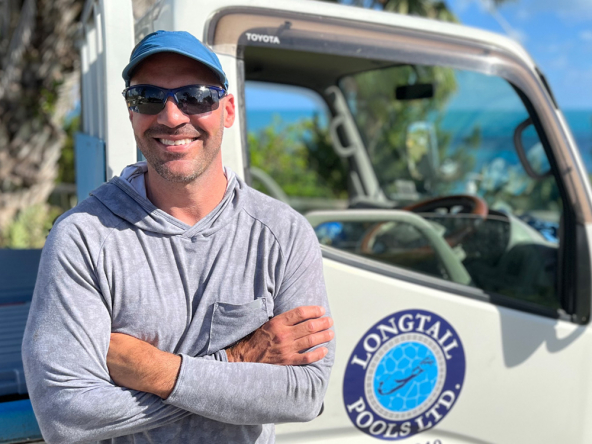 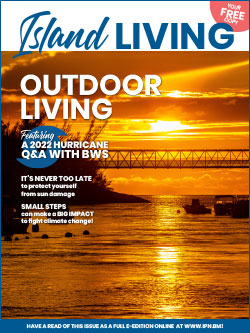